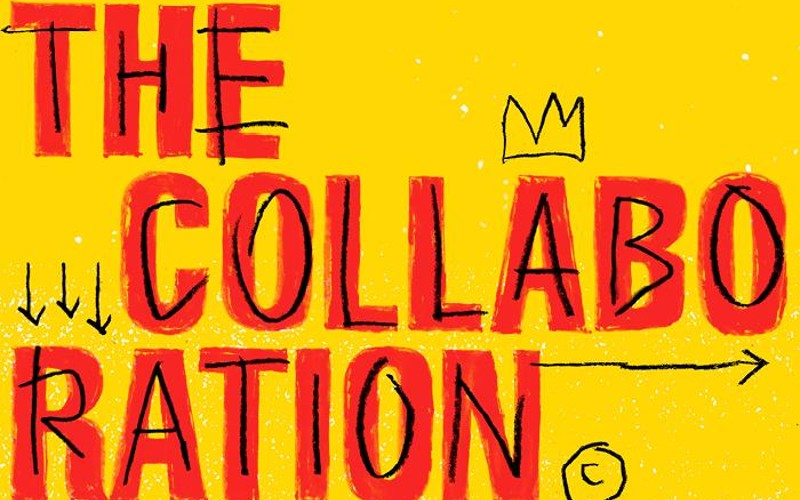 Paul Bettany and Jeremy Pope are taking on the roles of Andy Warhol and Jean-Michel Basquiat in the world premiere of Anthony McCarten’s play, directed by Kwame Kwei-Armah at the Young Vic. The Collaboration explores the relationship between the two icons of the art world, one whose fame was waning and the other who was the talk of the town, by telling the story behind the much-anticipated but critically panned joint exhibition by the pair in that opened in New York in 1985.