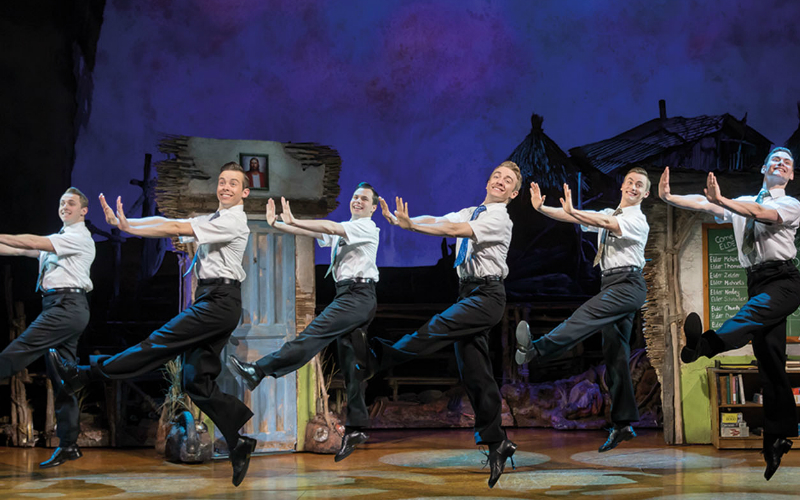 If you like your musicals to be wildly politically incorrect and funny as hell, The Book of Mormon is the one for you. Created by Matt Stone and Trey Parker, the minds that brought you South Park, the show follows two Mormon missionaries on their journey to convert Ugandan natives to their religion. The lyrics may inappropriate, bordering on offensive, but the songs are bloody catchy and you won’t be able to stop laughing.