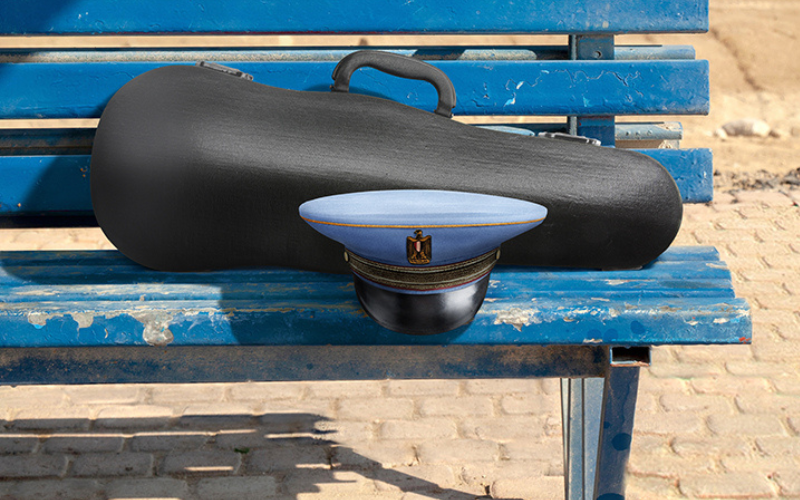 Having won 10 Tony Awards and a Grammy for Best Musical Theatre Album, The Band’s Visit is finally landing in town for its UK premiere. The Donmar Warehouse is hosting the US smash hit musical written by David Yazbek and Itamar Moses, directed by the theatre’s Artistic Director, Michael Longhurst. The story follows a band of Egyptian musicians who get lost in the Israeli desert on their way to the Arab cultural centre and end up significantly affecting the quiet town they stumble upon off the beaten track.