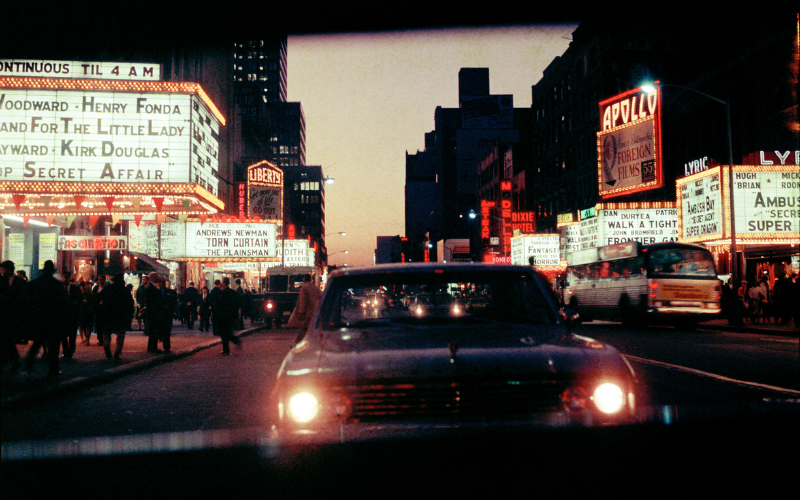 Featuring photography from the 40s through to the 70s, Streets of New York at David Hill Gallery captures a bygone era of the Big Apple. The show exhibits the work of five masters of street photography from what is considered the art form’s ‘golden age’ – Werner Bischof, Mario Carnicelli, Harold Feinstein, Larry Fink and Marc Riboud – including some never before seen images. Taking you on a journey through some of the most distinctive periods of the 20th century, in one of the world’s most recognisable cities, Streets of New York demonstrates the importance of the street photography genre.