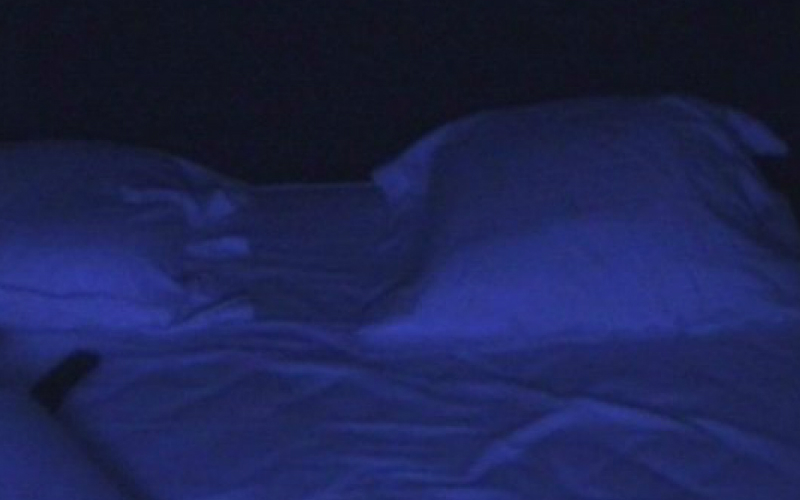 The Tate is hosting the first major exhibition of Steve McQueen’s artwork in the UK for two decades, since he won the Turner Prize in 1999. The show will feature pieces across film, photography and sculpture, including the Super 8 film Exodus 1992/97, and End Credits 2012–ongoing, his homage to the African-American singer, actor and activist Paul Robeson. The exhibition will also explore how McQueen’s approached to filmmaking have influenced the way other artists use the medium.