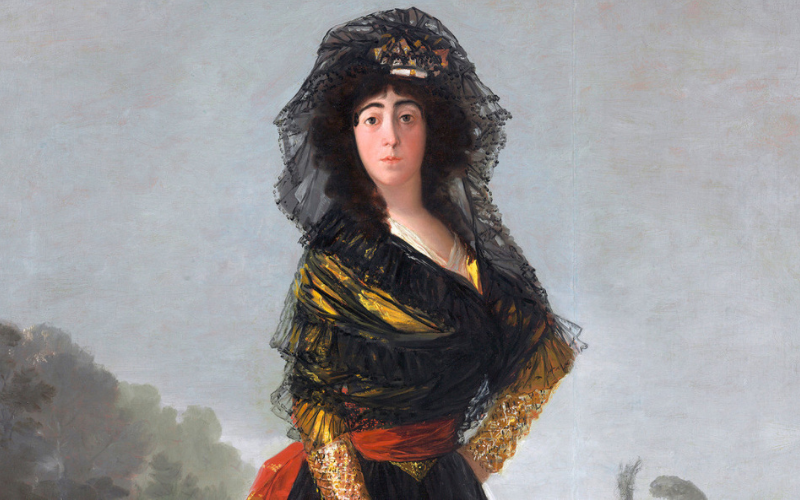 The Royal Academy’s first major exhibition of 2023 is an exploration of Spanish and Hispanic art and culture from the ancient world to the early 20th century. There’ll be over 150 objects on show, including masterpieces from El Greco, Goya and Velázquez, and textiles, sculptures, ceramics, jewellery and manuscripts from across Spain and Latin America.