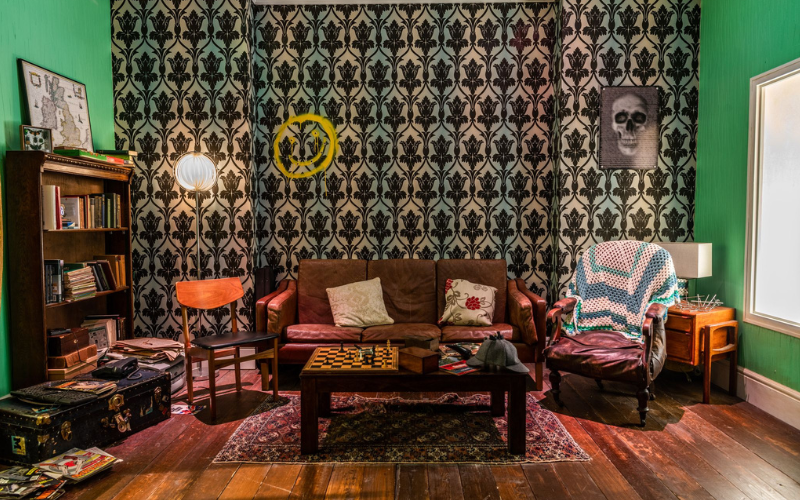 If you’re a big fan of Sherlock and you fancy yourself as a bit of a detective, then you’ll defo want to play Sherlock: The Official Live Game. It’s the first escape room to be based on the hit TV series and as well as detailed recreations of Sherlock locations, there’s specially-recorded video and audio segments featuring original cast members and plenty of puzzles and challenges to solve against the clock. Mycroft Holmes is on the hunt for new recruits for his covert network of spies and you’ll need to complete a routine training mission to see whether you have what it takes to become an agent, but all is not as it seems….