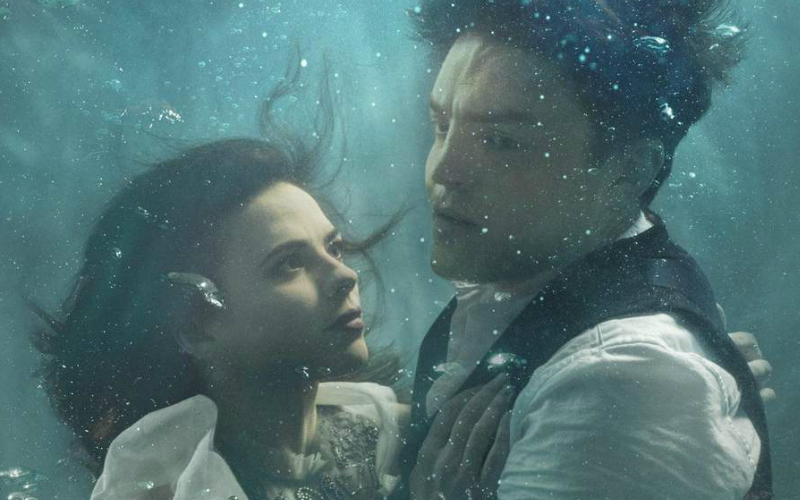 Tom Burke and Hayley Atwell star in this Ian Rickson-directed production of Duncan Macmillan’s adaptation of Henrik Ibsen’s Rosmersholm. With political and social change at the heart of the play, which sees head of an influential dynasty John Rosmer torn between his past and idealised future, it’s very relevant for today.