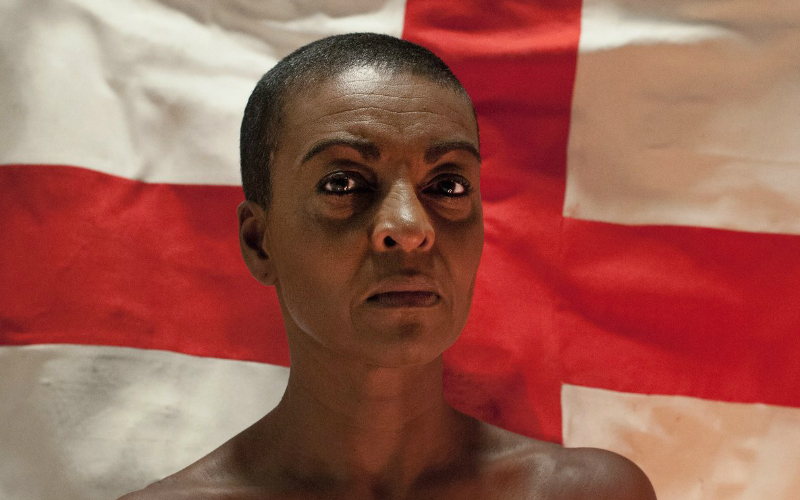 Lynette Linton and Adjoa Andoh (also starring in the titular role) are co-directing a company of women of colour in Richard II – the first time such a team has taken on a Shakespeare play on a major UK stage. The play will be a reflection on what it means to be British on the anniversary of Windrush and the process of Brexit.