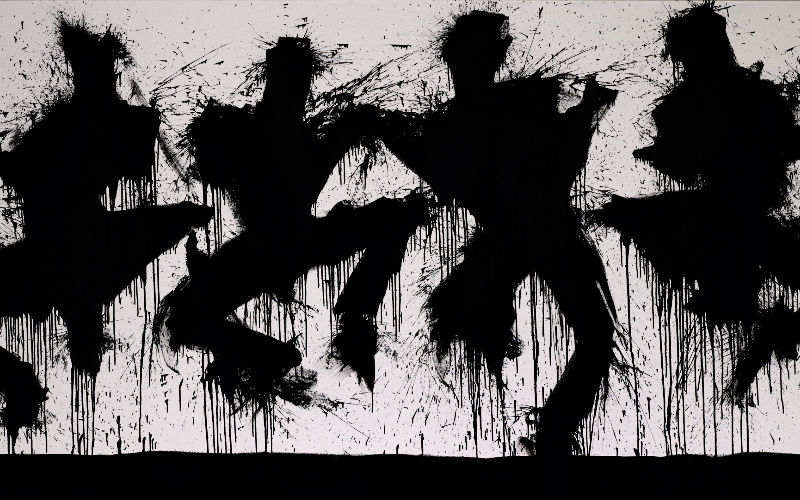 Comprising of over 60 original works and photographs, including many that are rare or previously unseen, the Shadowman exhibition will take over the Leake Street Arches for just three days. Richard Hambleton, also known as the ‘godfather’ of street art, became known in the 80’s for his black ‘shadowman’ silhouettes that appeared unexpectedly in corners, alleyways and on walls across lower Manhattan. He was the first artist to use the city as a canvas, paving the way for the commercial success of his contemporaries, including the infamous Banksy.