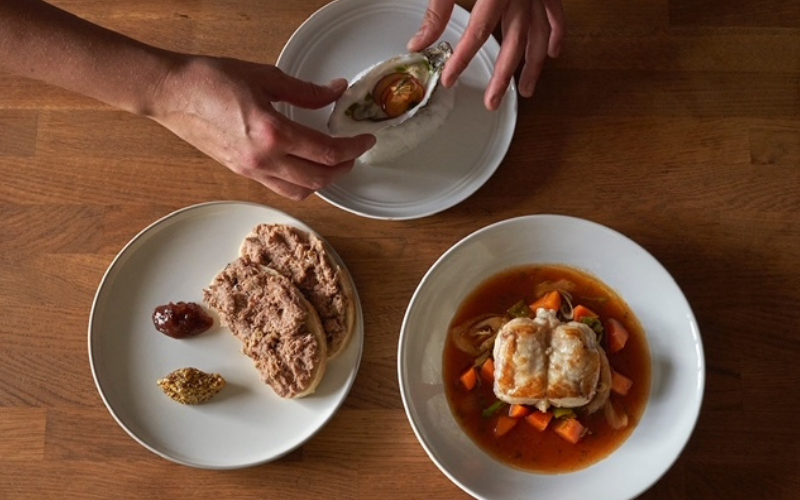 After a series of sell-out supper clubs, Genevieve Sparrow took Pasero from pop-up to permanent by opening it as a restaurant and wine bar in Tottenham. Pasero, named after the Esperanto word for Genevieve’s surname, runs week-long as a cafe and deli by day before flipping into a restaurant in the evenings from Wednesday – Saturday. Pip MacDonald (ex-J. Sheekey, Scott’s, Cafe Murano and Levan) heads up the kitchen, cooking up a broadly European, regularly changing menu, with dishes like smoked cod’s roe choux bites, Cornish sole with caper beurre noisette, and apple & almond tart with creme fraiche. And as for drinks, expect a short list of low-intervention wines from small suppliers that you can take home with you.