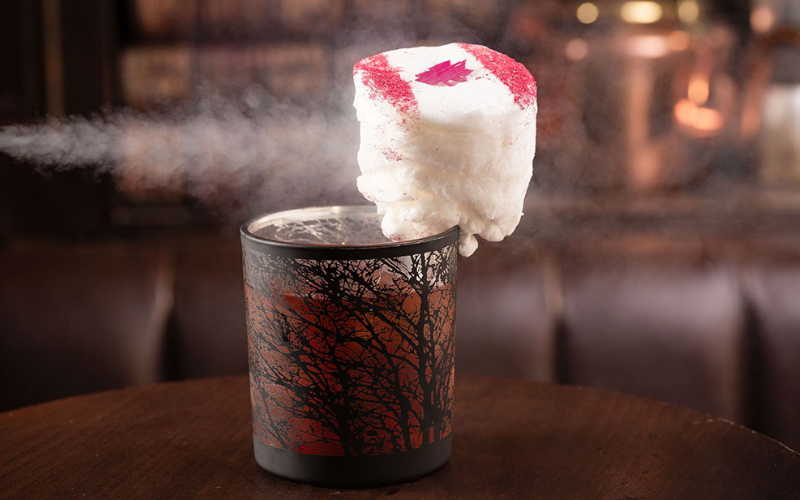 East London speakeasy Nightjar has gone central and opened a second site in Kingly Court. The site was the city’s first black-owned club in the 30s & 40s, before Ronnie Scott took it over in the 50s, and now it plays host to late-night live jazz, blues and swing. Like the original, it’s a low-lit basement space (although with less nooks and crannies) with Art Deco interiors adding to the 1920s vibe. The cocktail menu is also split into Pre-Prohibition, Prohibition and Post-War sections, and makes use of vintage spirits and liqueurs as well as some eye-catching glassware. You can expect drinks like the Aztec Tepache (Herradura tequila, Chinotta & camomilla liquor, pineapple huacatay & purple corn tepache, fino sherry & lime juice), the Canaletto (Aperol, Lillet Rose, Amaro, St Germain, mint & rhubarb wine & rhubarb tonic), and the Barrel Aged Zombie (a blend of five different rums, Hendrick’s Absinth, apricot brandy, Maraschino, Mamajuana Cordial, pineapple juice & ginger beer), and we’re yet to meet a Nightjar cocktail we don’t like.