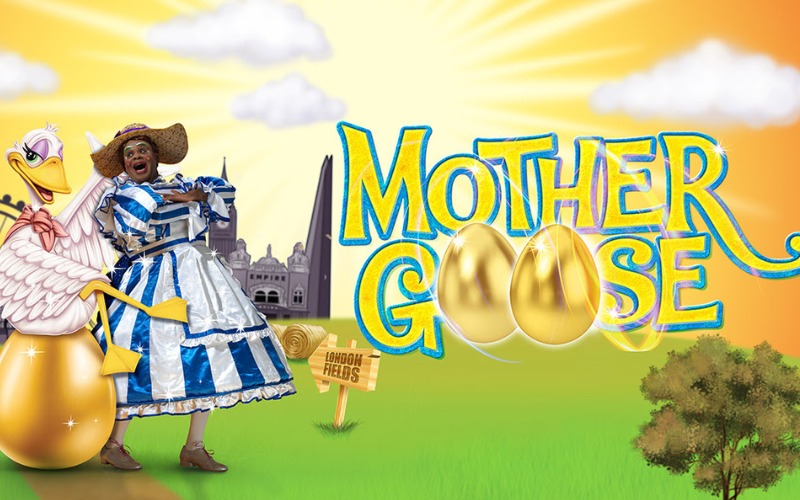 Mother Goose was first performed in 1902 and 120 years later, in its 120th birthday year, Hackney Empire is staging the panto for Christmas. Panto royalty Clive Rowe will direct the production and star in the title role, with Kat b, Ruth Lynch, Tony Marshall, Holly Mallett, and Ope Sowande amongst the cast. A goose that lays golden eggs, OTT costumes, live music, and that all-important audience participation, what more could you want from a panto?