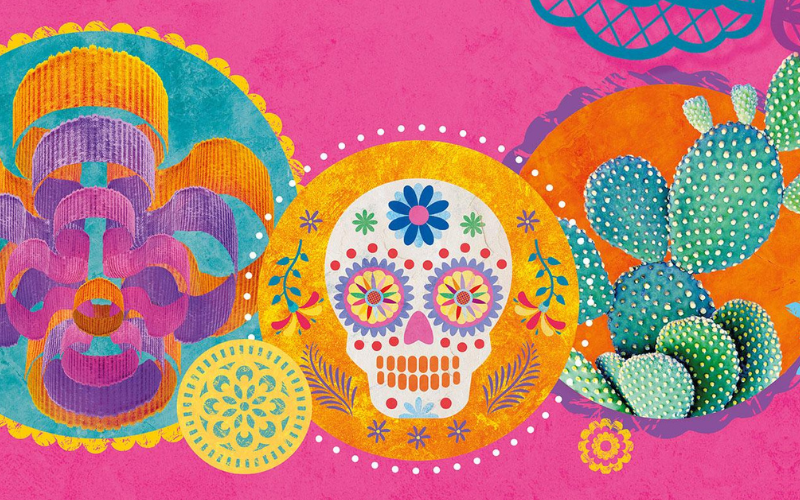 For this year’s autumn festival, Kew Gardens is transforming Temperate House into a little slice of Mexico, celebrating the country’s culture and biodiversity (it’s home to 26,000 species of flowers and 12% of the world’s biodiversity). Mexican artist Betsabeé Romero is creating two installations: Flower of Light and Song, which draws on the traditions of Dia de los Muertos, with a giant chandelier that references the Mexican marigold; and The Alter, inspired by the Mayan Day of the Dead celebration, which will be a space for thoughtful reflection and commemoration. Mexican designer Fernando Laposse is also installing golden sloths made fromplant fibres throughout the canopy, and garden designer Jon Wheatley will showcase an array of Mexican plants in a display inspired by the subtropical rainforest in the Sierra Gorda mountains.