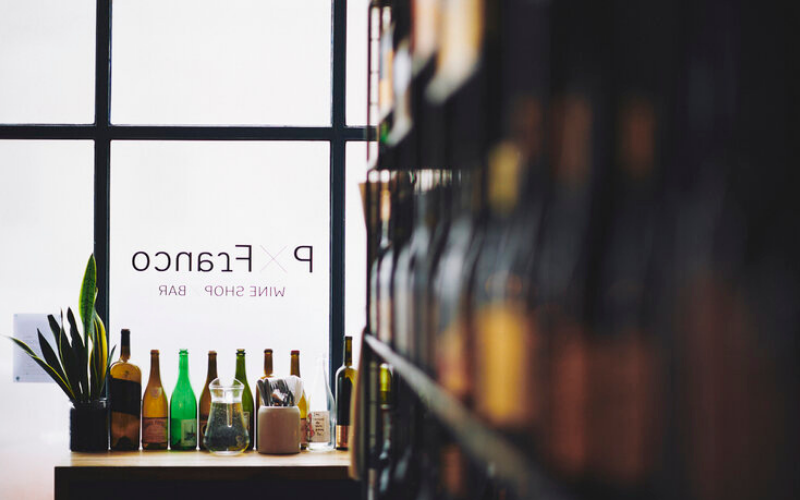 Clapton spot P. Franco is known for its guest chef takeovers and they’re continuing a very strong programme by getting Meedu Saad in to take over the hobs. Currently head chef at Kiln in Soho, Meedu will be cooking up food inspired by his Egyptian heritage, summers he spent in the country and the Sinai peninsula, and from his time growing up in Tottenham surrounded by Cypriot and Turkish grill spots. The menu will change according the produce he can source, which’ll include shellfish, pulses, day boat fish from Kernowsashimi and Fin & Flounder and cull yaw from Philip Warren Butchers and The Cornwall Project. If that sounds up your street, you can just rock up as it’s walk-ins only.