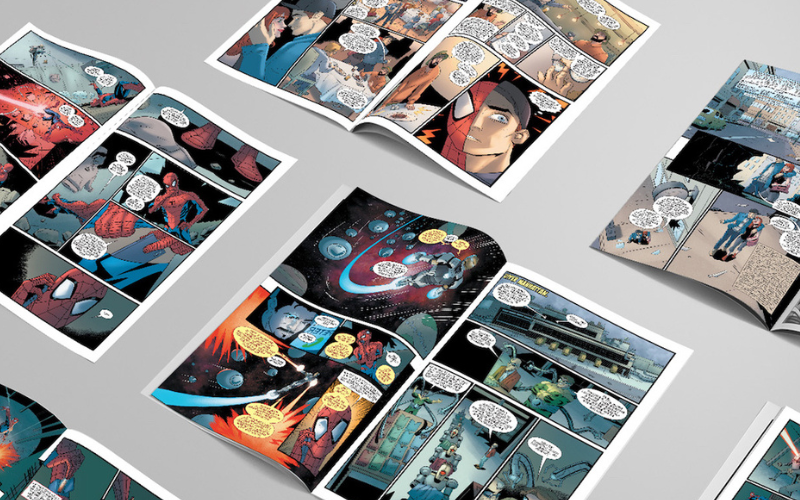 It’s Spider-Man’s 60th anniversary and to celebrate the milestone, Marvel has teamed up with Kith for a pop-up on the men’s floor in Selfridges. There’ll be installation featuring archival work from the last six decades; a Spider-Man x Kith clothing collection that showcases the evolution of the character; accessories like hats, posters, and skateboard decks; and a special limited-edition 60th anniversary comic book that previews upcoming Kith collections and tells the story of Spider-Man trying to protect New York from Doctor Octopus and his robot army. Spidey fans, you won’t want to miss this.