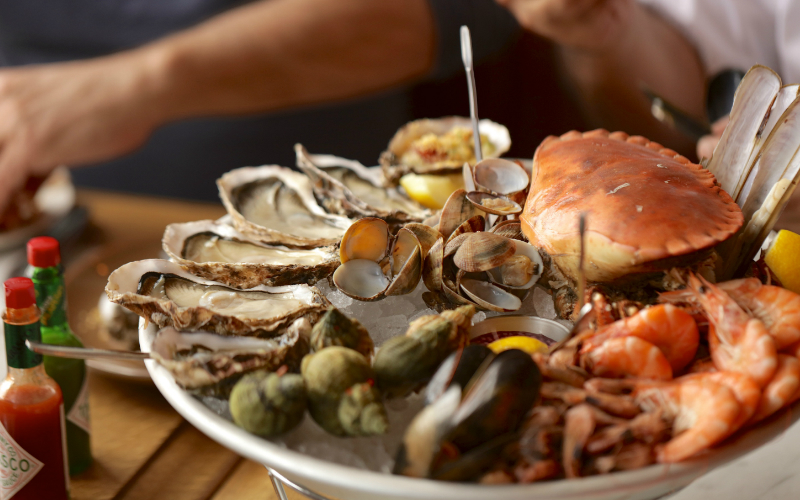 Wright Brothers Battersea are celebrating all things seafood with the London Seafood Festival. There’ll be a chef takeover by Mitch Tonks, an oyster masterclass hosted by WB founders Ben and Robin on a Thames Clipper boat, a crayfish boil, a cooking demo from Richard Kirkwood, an oyster ‘shuckathon’ to raise money for Action Against Hunger, and free riverside screenings of Jaws, Splash, Finding Nemo and A Little Mermaid Singalong. There’ll also be Mark Hix special of spiced baked spider crab on the menu at Wright Brothers during the festival, with £1 from all of those sold also going to Action Against Hunger. Dive on in!