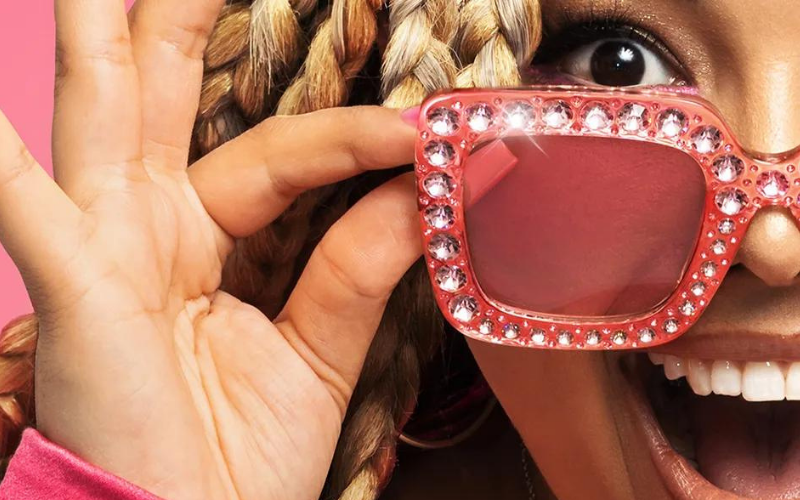 Get ready to bend and snap because a new version of Legally Blonde is playing at Regent’s Park Open-Air Theatre this summer. Directed by Lucy Moss (who co-wrote and co-directed SIX), the show stars Courtney Bowman as Elle Woods who heads all the way to Harvard Law School after she’s dumped by boyfriend Warner Huntington III (played by Alistair Toovey) to try and win him back.