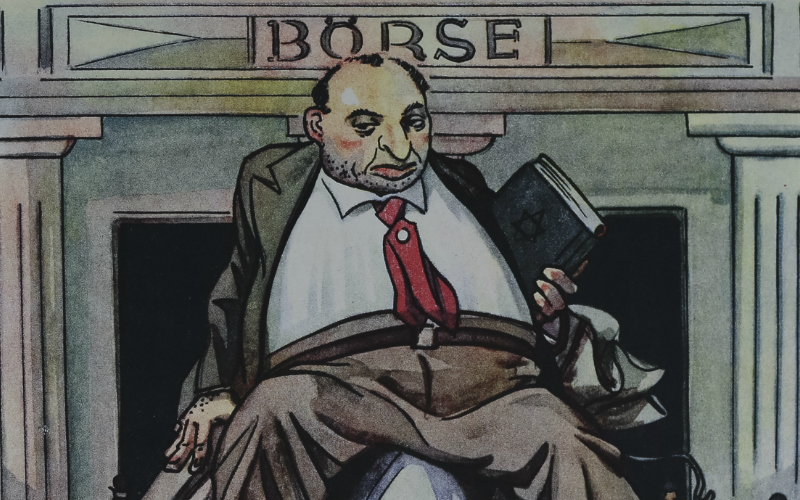 This major exhibition at Jewish Museum London explores the role of money in Jewish life and tackles the myths surrounding the association of Jews with money, from biblical times up to the 21st century. A range of manuscripts, prints, ceremonial objects, literature, film and art will be on display, including Rembrandt’s Judas Returning the Thirty Pieces of Silver, which is rarely seen in the UK, and a new video piece from Jeremy Deller.