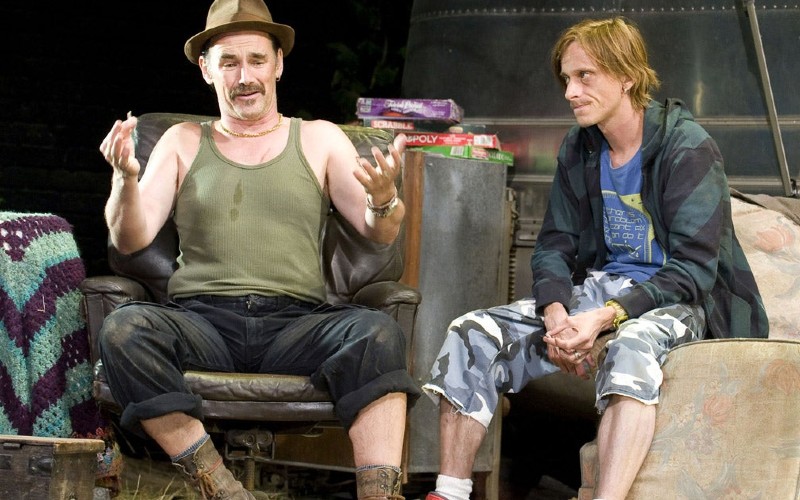 Jez Butterworth’s smash hit play Jerusalem is back on the stage with Mark Rylance reprising the role of Rooster and original director Ian Rickson also returning. The play, which premiered at the Royal Court in 2009 followed by a West End and Broadway transfer, explores the realities of life in rural England through a band of misfits and wasters at a county fair. The play earned rave reviews and is widely considered one of the best British stage productions of all time, so if you didn’t catch it the first time around you won’t want to miss it again.