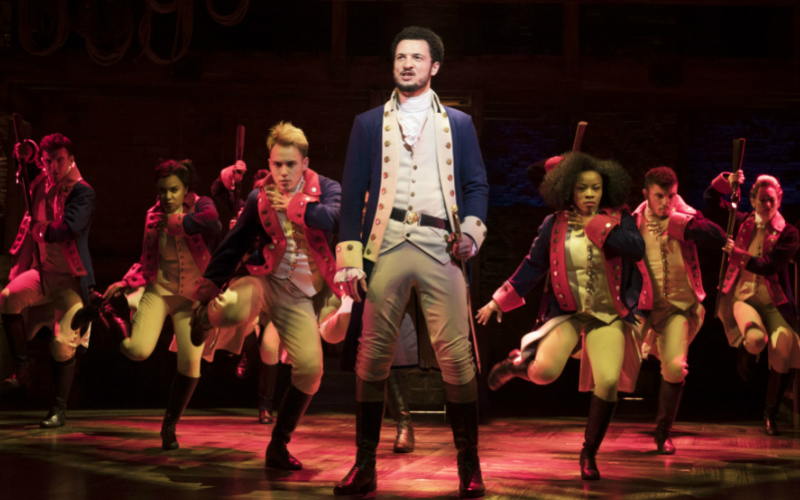 Hip-hop meets history in Lin-Manuel Miranda’s epic musical about the US Founding Father Alexander Hamilton, an Caribbean immigrant who fights in the War of Independence and becomes the country’s first Treasury Secretary. Even if you think you don’t care about American history, you’ll find yourself rapping about the 1776 the Declaration of Independence and Aaron Burr for weeks afterwards. Do whatever it takes to get tickets, it’s worth it.