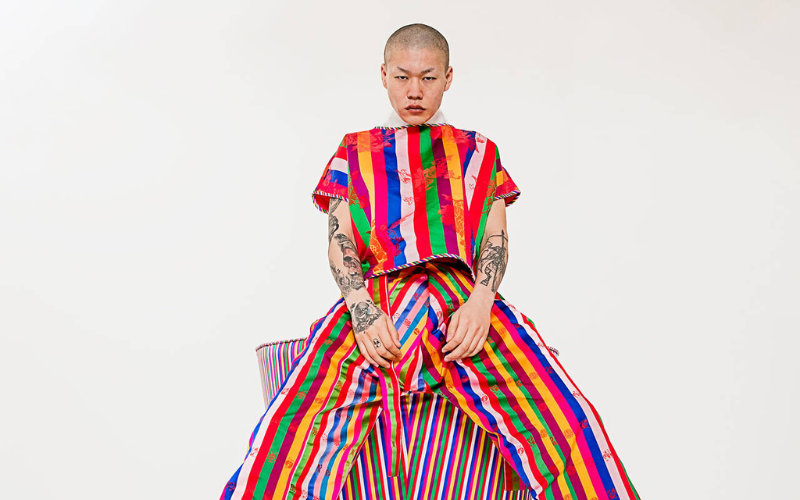 The V&A’s new exhibition looks at the phenomenon known as ‘hallyu’, meaning ‘Korean wave’, referring to the vast impact of Korean culture on the rest of the world. Since the term was coined in the 90s, Korean cinema, media, music and fandoms have spread like wildfire to global reach, and now the V&A invites guests to dive into the hallyu-niverse. Through a collection of K-Pop costumes, K-drama props and posters, photography, sculpture, fashion, video and pop culture ephemera, Hallyu! The Korean Wave will explore the country’s history prior to the 90s, and each aspect of the wave that came next.