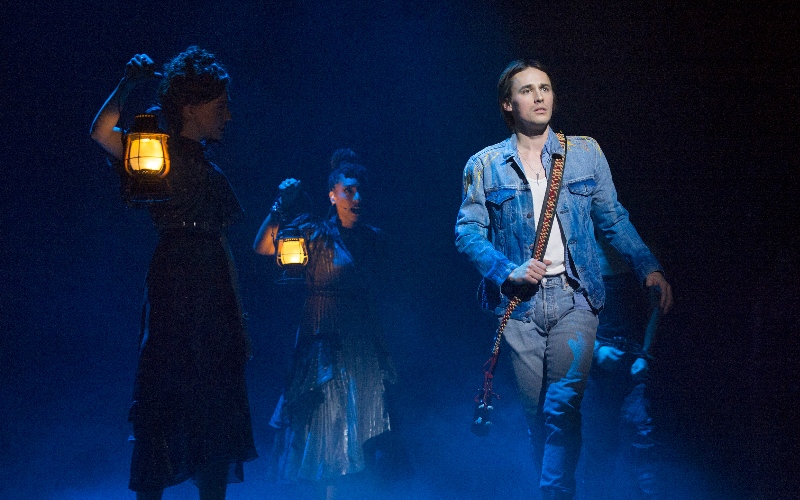 Ahead of opening on Broadway, new musical Hadestown is on for a short run at the National Theatre. Singer-songwriter Anaïs Mitchell has teamed up with director Rachel Chavkin to transform Mitchell’s concept album into a musical that fuses New Orleans jazz, American folk and the ancient story of Orpheus and Eurydice. Some have called it the new Hamilton so the hype is real.