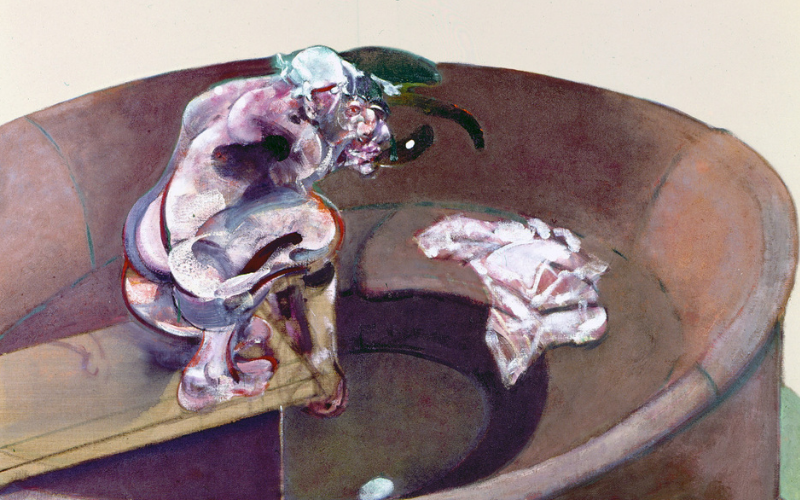 The Royal Academy is hosting an exhibition on Francis Bacon that focuses on his fascination with animals and how they influenced his approach to depicting the human body, blurring the line between man and beast. The show will explore how Bacon was impacted by animal movement, which he observed during trips to the wilds of South Africa and also took inspiration from Eadweard Muybridge’s 19th-century photographs. Pieces from across Bacon’s 50-year career will be on display, including his last-ever painting and a trio of bullfight images that will be exhibited together for the first time.