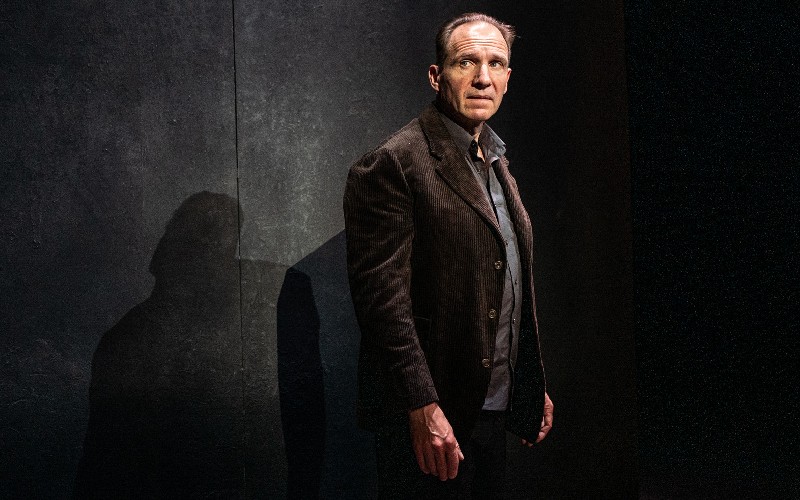 Ralph Fiennes’ stage adaptation (he directs as well as stars in the one-man show) of T.S Eliot’s Four Quartets is transferring to the Harold Pinter Theatre for a very limited run. Mostly written during WWII, Eliot’s work explores themes like faith, time, and the quest for spiritual enlightenment, and reflects on surviving periods of national crisis. Fiennes won rave reviews for his performance during the show’s run in Bath, so you can expect to see something special in London.