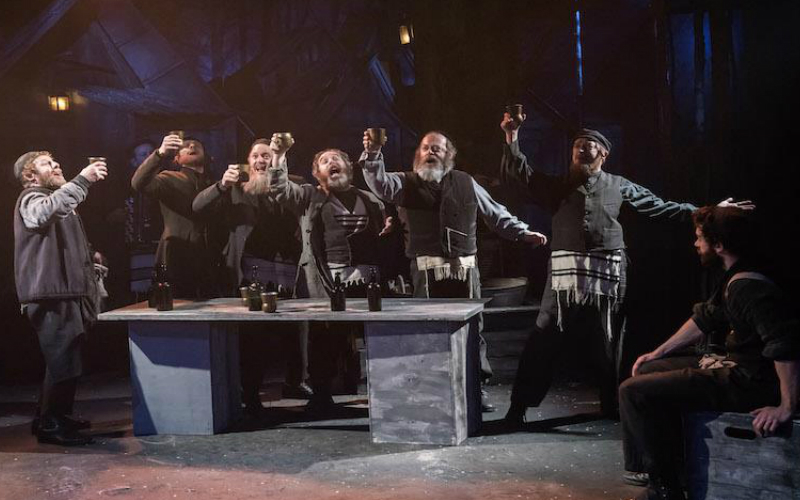 After an initial run at the Menier Chocolate Factory, the Trevor Nunn-directed revival of the famous musical transfers to the Playhouse Theatre, with Oliver Award-winning Andy Hyman heading up the cast as Teyve. This classic tells the story of Tevye and his efforts to maintain his Jewish traditions as he faces the actions of his daughters as well as those of the Tsar of Russia.