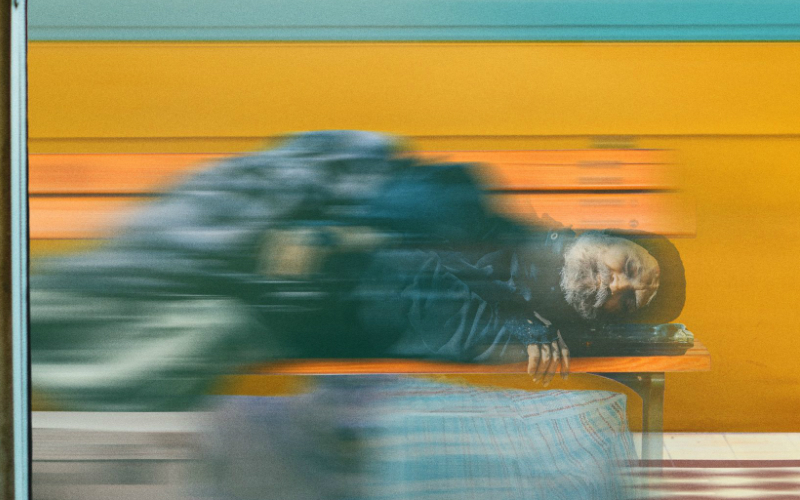 For his first production as Artistic Director of the Donmar Warehouse, Michael Longhurst is directing the 25th anniversary revival of David Grieg’s Europe. The play, set in a European border town that’s become desolate, was originally centred around what Europe meant as Yugoslavia was breaking up, but it has a new relevance in 2019.