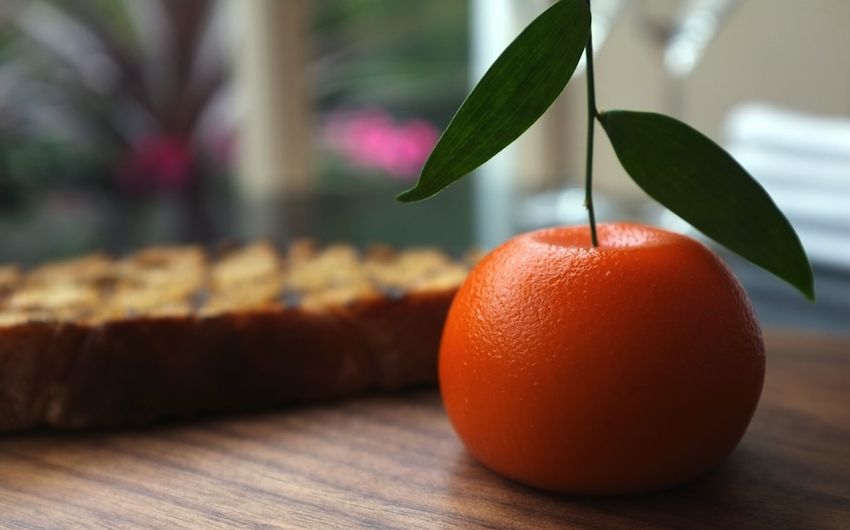 Since Dinner by Heston Blumenthal opened in 2011, it’s gained two Michelin stars and has gained a very respectable place at 36 on the World’s 50 Best List. This being Heston, there is some culinary magic involved in a lot of the dishes but it’s certainly more pared back than what you’d find at The Fat Duck. Although very modern, many of the dishes are inspired by historical British recipes, delving back as far as the time of Henry VIII. All this might make you think that Dinner by Heston is very hard to get in to and not exactly easy on the wallet, and you’d be right – but take our tip and get in there at lunch time (Mon – Fri) where you can have the set lunch menu for just £45, and you’ll have a much easier time getting a rezzie too.