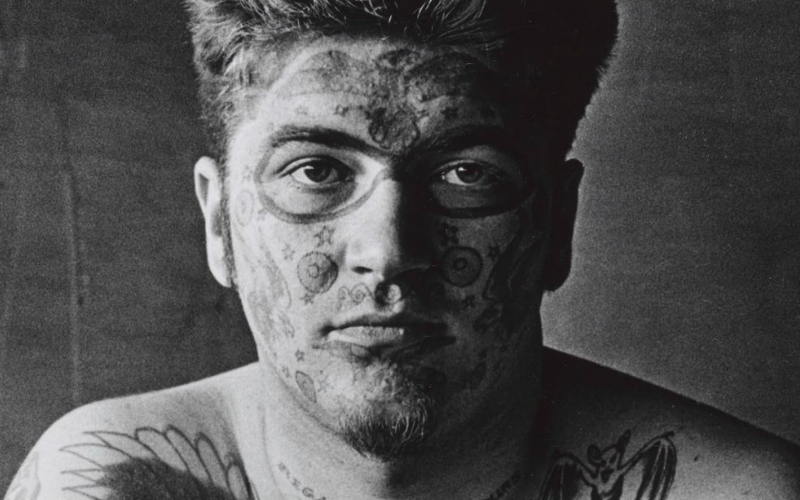 Photographs from the early part of Diane Arbus’ career (1956 – 1962) are being exhibited at the Hayward Gallery. It’ll be the first solo show of her work in the country for twelve years, with many of the images having never been shown in Europe before. Over 100 photos, many of which feature eccentrics, circus performers, female impersonators and outsiders, will be on display, showcasing the perspective that she became rightly celebrated for.