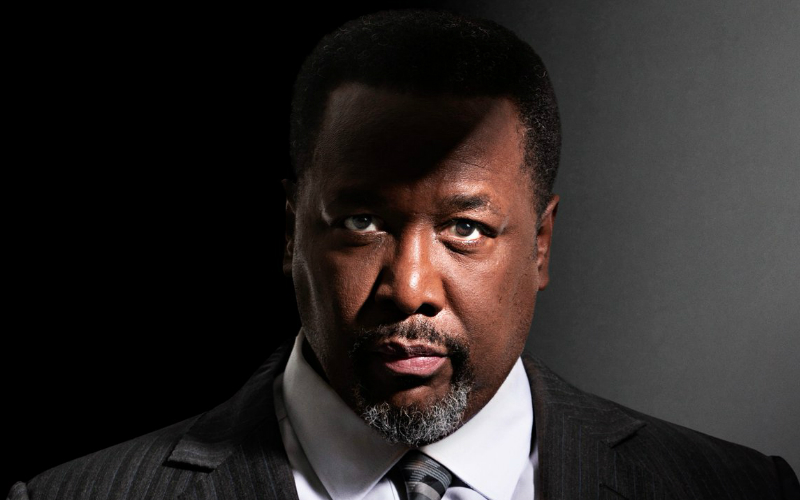 Following a sold-out run at the Young Vic, Marianne Elliot and Miranda Cromwell’s production of Death of a Salesman transfers to the Piccadilly Theatre. The Wire’s Wendell Pierce makes his West End debut as Willy Loman, with Olivier Award-winning Sharon D. Clarke playing Linda Loman and Arinzé Kene playing Biff. One of the greatest plays of the 20th century in the hands of directors at the top of their game, with an star cast to boot? Hopes are high for this one.