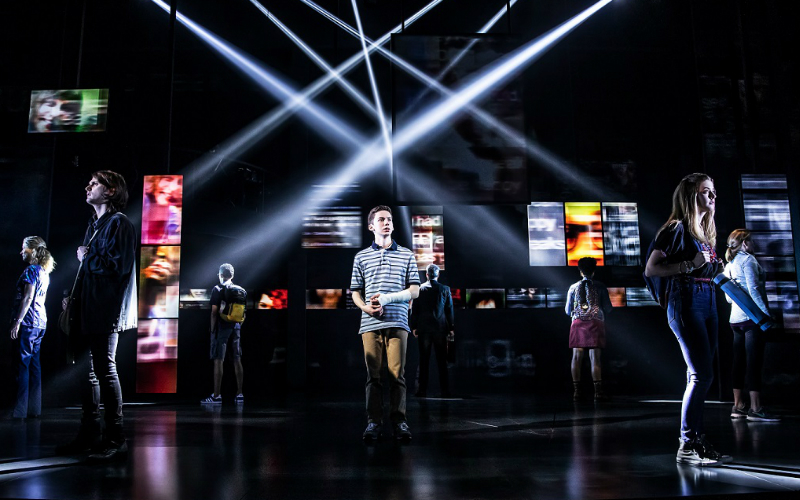 Grammy and Tony-award winning musical Dear Evan Hansen has been a smash hit on Broadway and it’s finally come to London. The show follows Evan Hansen, a student with social anxiety, who finally gets the chance to fit in with his classmates thanks to a lie that should have never been told. It touches on mental health, suicide and social media, so it really is a musical for our times.