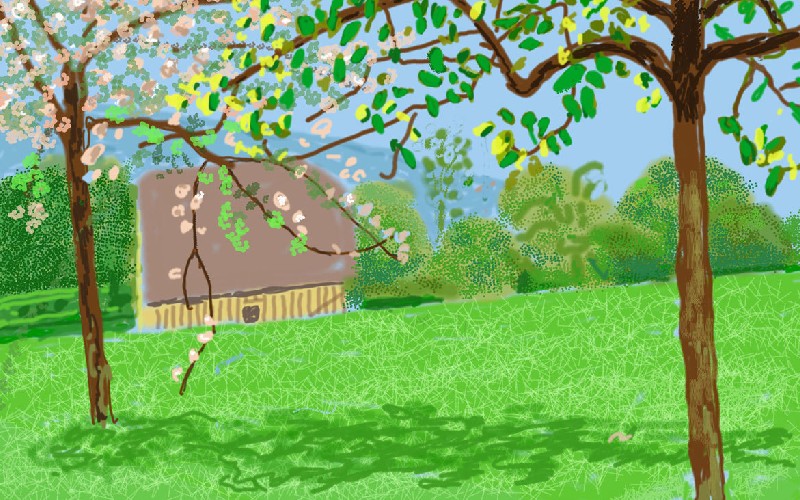 During the pandemic David Hockney captured the season of spring by producing new works on his iPad from his home in Normandy, and now a year after they were made, the pieces are going on show at the Royal Academy. The 116 works have been ‘painted’ on an iPad and then printed on paper, larger in size than the screen they were made on so you can see his strokes in greater detail. 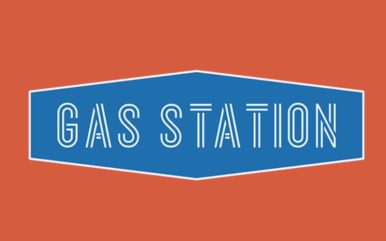 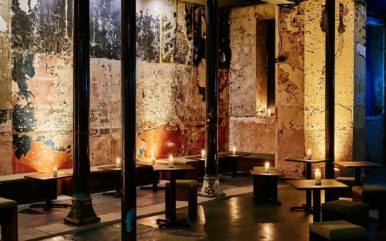 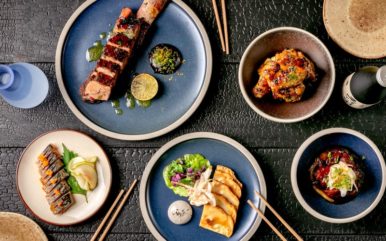 YATAY TO OPEN IN CHINATOWN