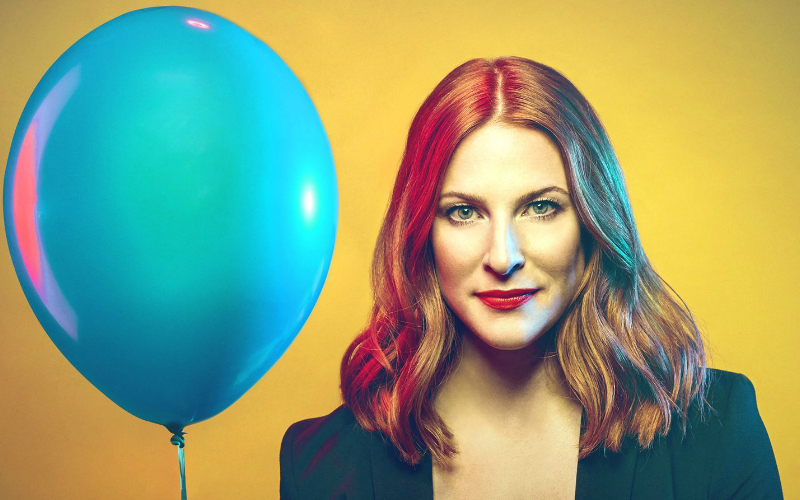 Stephen Sondheim’s legendary musical Company, set during lead character Bobbie’s 35th birthday party, is revived by Marianne Elliot and she’s certainly put her own stamp on it, casting a woman (Rosalie Craig) as Bobbie for the first time and the show will also feature a same-sex couple for the first time too. Broadway legend Patti LuPone and Mel Giedroyc are also in the cast so it’s good’un.