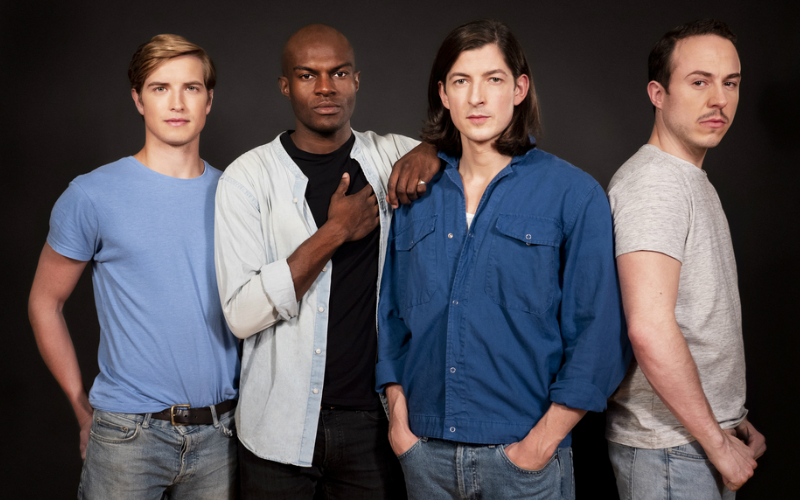 Kevin Elyot’s first play Coming Clean, which is set in Kentish Town flat in 1982 and looks at the breakdown of a gay relationship, is transferring to the West End for a short run at Trafalgar Studios. This is the second revival of the play, which first premiered back in 1982, following a 35th anniversary production in 2017. The cast for the 2019 version includes Lee Knight, Stanton Plummer-Cambridge, Tom Lambert and Elliot Hadley.