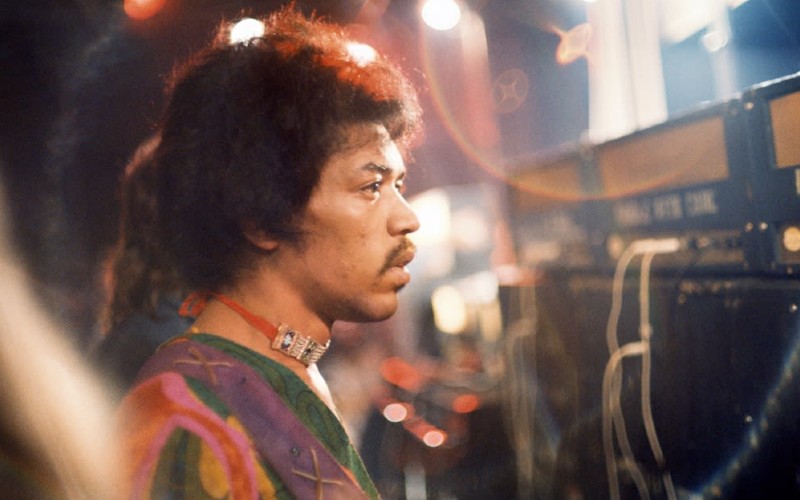 It’s 50 years since Jimi Hendrix died and to mark the anniversary, Masterpiece Art is hosting an exhibition of rare photographs of Hendrix, some of which have never been seen before taken by photographers including Ed Caraeff, Baron Wolman, Gered Mankowitz, David Montgomery, Ulvis Alberts and the late Charles Everest. Two sculptures from Guy Portelli will be on display alongside the original Isle of Wight 1970 WEM speaker system used by Hendrix during his last major performance in Britain.