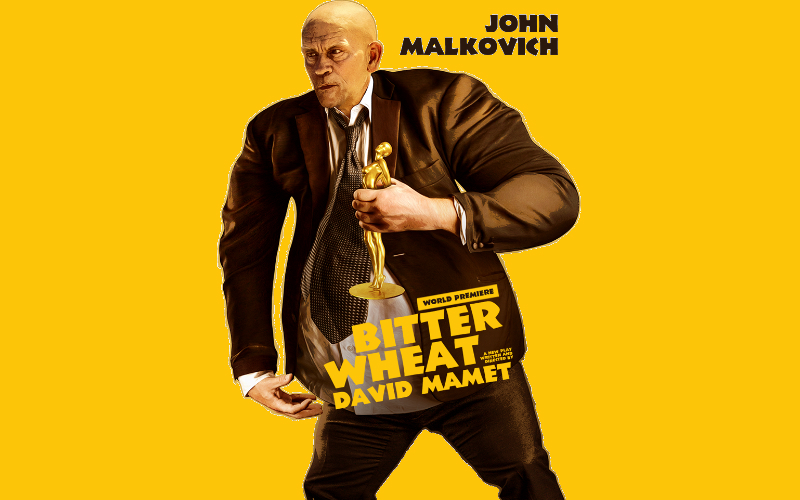 John Malkovich returns to the stage after a 33 year break to star in David Mamet’s new play Bitter Wheat. It’s about depraved Hollywood mogul Barney Fein who’s fallen from grace….sound familiar? Mamet was inspired by the Harvey Weinstein scandal, and he’s thrown chaos and comedy into the mix.