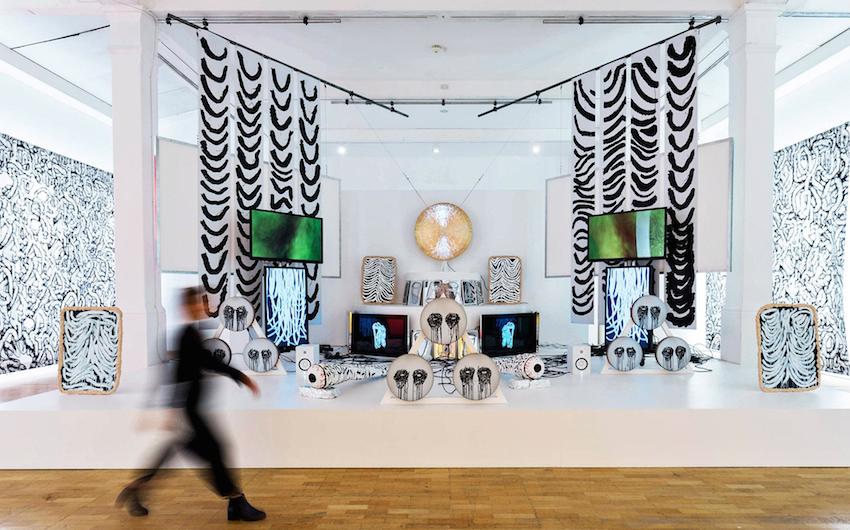 British artist Benedict Drew’s first major institution show takes the idea that as the rich get richer, it will eventually trickle down to us poorer folk and has reimagined this economic theory in a dystopian daydream.  Expect kaleidoscopic projections, sculptures and hand drawn pieces. It’s funny, but also slightly scary as it shows how complacent we’ve become.