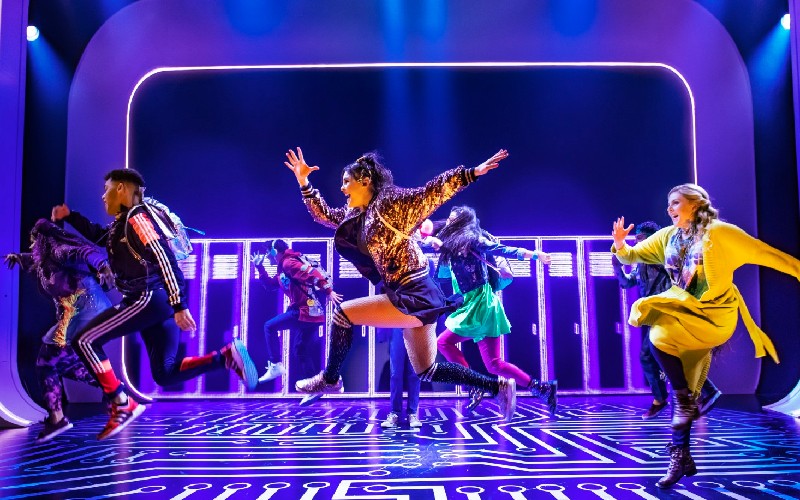 It was a hit on Broadway and in London until the pandemic forced the show to close, and now Be More Chill is back in the West End for a limited run. The original London cast, including Blake Patrick Anderson, Miracle Chance, and Stewart Clarke, are reprising their roles in the musical that tells the story of a boy, a girl and a supercomputer inside the boy’s head that wants to take over the world.