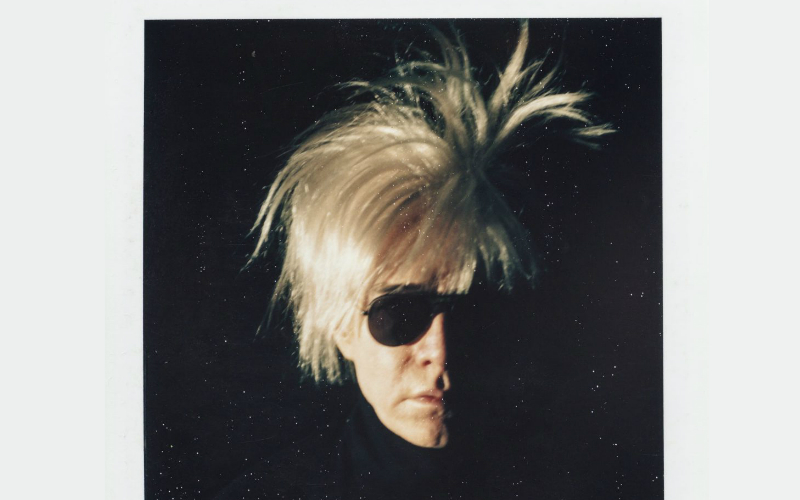 The inaugural exhibition at the the London outpost of BASTIAN will be a display of Polaroid photographs taken by Andy Warhol, featuring self-portraits and images of the likes of John Lennon, Jane Fonda, Jean-Michel Basquiat and David Hockney, many of which were preparatory works for his silkscreen portraits. As well as some photographs that haven’t been exhibited before, the show also includes his 1979 Self-Portrait, one of the few large-scale Polaroids Warhol ever produced.