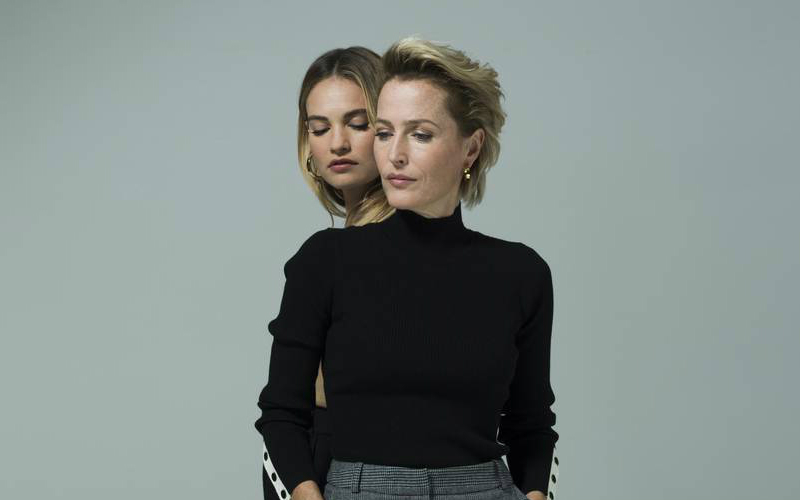 Gillian Anderson and Lily James are starring in this Ivo Van Hoe-directed adaptation of the Bette Davis film that explores jealousy, ambition, youth and fame. Anderson plays theatre star Margo Channing and James takes on the role of Eve, a fan who inserts herself into Margo’s life and eventually usurps her. Not only will two A-listers be gracing the stage, the production also features original music from PJ Harvey.