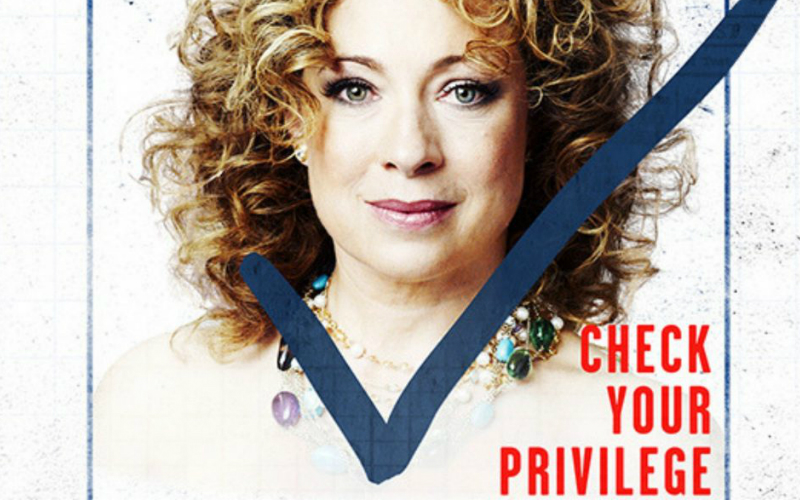 After receiving critical acclaim over in New York, Admissions transfers to the West End for a limited run before going on tour across the country. Directed by Daniel Aukin, the comedy stars Alex Kingston as Sherri, the Head of Admissions at a private school who is fighting for more diversity amongst the intake, has to wrestle with her values and her own personal desires when her son is overlooked from a university in favour of his friend who ticks more boxes.