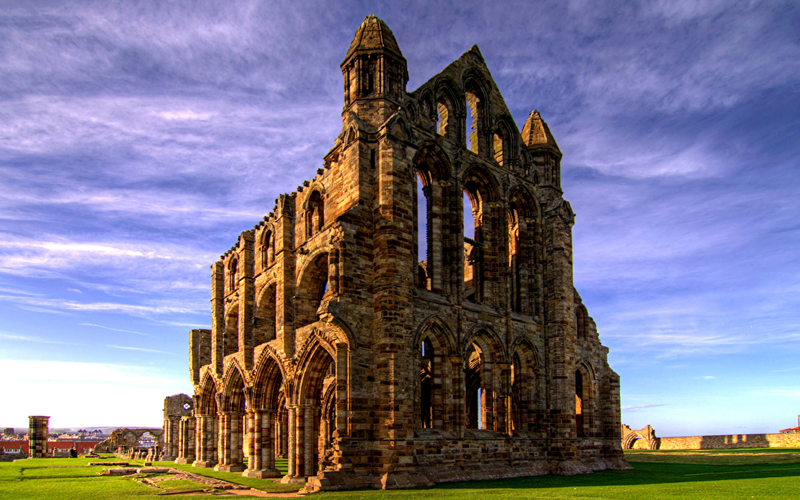 No trip to Whitby is complete without climbing the 199 steps up to the gothic Abbey ruins, which served as inspiration for Bram Stoker’s Dracula. He’s not buried there, however, no matter how many people tell you he is. Then over on the West Cliff you’ll find a set of whale bones which form a huge arch that you can walk under – now there’s an Instagram op half of London won’t have.