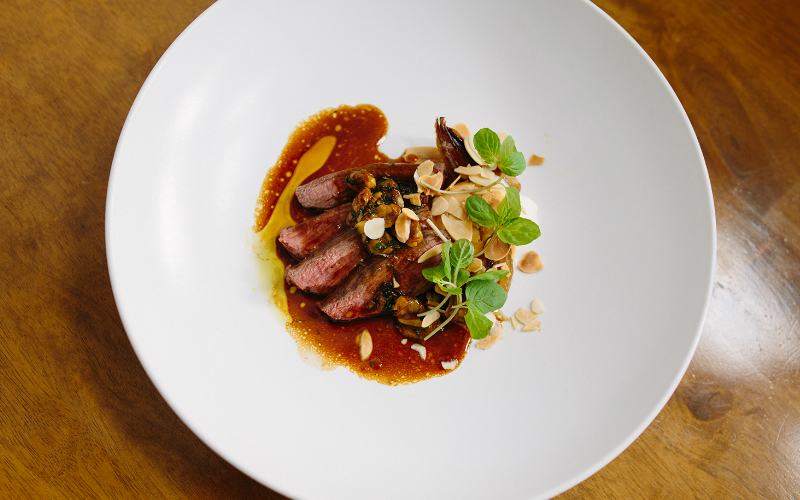 Great British Menu champ and Yes Chef star James Cochran is the man behind 1251. The menu is modern British, with a particular focus on produce from Kent (James was raised in Whitstable) as well as West Indian and Scottish influences in reflection of his heritage. As well as a tasting menu option, there’ll also be an a la carte offering of small plates and an epic sharing roast featuring multiple cuts of the same meat with all the trimmings.