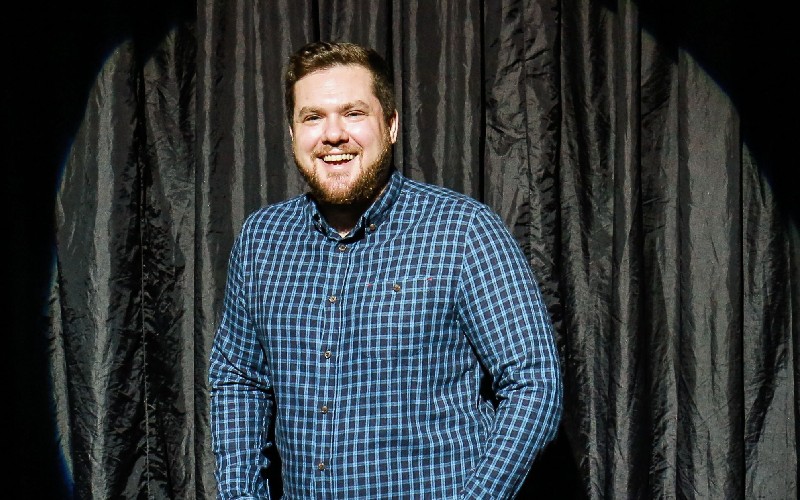 Next up in our Local Heroes series, where we big up the people, small businesses and neighbourhood spots that make London great is Troxy. The Art Deco building opened as a cinema in East London in 1933, it’s also been practice rooms for the Royal Opera House and a bingo hall before becoming the live events venue it is today, and it’s hosted performances from the likes of Vera Lynn, Petula Clark, Cliff Richard, Jarvis Cocker, Patti Smith and Kano. Troxy is now managed by Tom Sutton Roberts and “today we host over 200 events including every genre you can imagine from live music gigs and award ceremonies through to experiential events and podcast broadcasts.”

The venue recently celebrated its 88th birthday and by way of a celebration, is undergoing a major restoration project, which is “the first major refurbishment to Troxy since 2006 and is the first stage of a multi-year plan to restore many of the venue’s original features and improve the experience for people visiting and working at the venue,” says Tom. “In part, the restoration came about as a result of the money we received from the Arts Council last year. Whilst the venue has been closed due to COVID, the team has taken the time to refresh and restore much of the building and our facilities, ensuring every element remains in line with its Grade II listed status.”

So far the removal of the 1990s box office has allowed for the renovation of the travertine floor in the foyer, the original fly tower within the original proscenium arch (which hasn’t been seen since the 70s) has been exposed, and the stage has moved back to where it was in the 1930s when the building opened. As Tom says, “every incarnation of the building has meant changes have taken place to its original structure and design. These renovations have given us an insight into some of the hidden 1930s grandeur and original features, which have been covered up by previous generations. As much as possible we are returning them to their original design and intention of the building, while improving accessibility and audience experience.”

88 years is a long time for any venue to stay standing, especially in London where performing arts and music venues had been closing at a rapid rate, and that was the pre-pandemic state of affairs, so you can imagine how much more precarious the situation has become for many places. Troxy has managed to survive for so long because it’s unique – not only is it a beautiful Art Deco building, it hosts such a wide range of events that it appeals to so many different audiences. “We’re all really proud to say that Troxy is one of London’s flagship venues for LGBTQ+ led events. We have a great list of events including tons of events for Sink The Pink, RuPaul’s Drag Race and London Gay Men’s Chorus to name a few. We have worked hard to create a respectful and welcoming environment for everyone and just a really fun, memorable experience!” says Tom. “From a personal perspective the music concerts are what I’m most proud of at Troxy and the calibre of artists we have attracted over the years.”

And there’s lots more to come for the rest of the year, with Tom stating “a big one for December is Backyard Cinema, one of the UK’s leading experiential cinema team, transforming the venue into the ultimate ‘Christmas Movie Palace’. They’ll be bringing the golden age of cinema back to the venue with some Christmas classics. Who doesn’t love a bit of Elf!”

As it’s been a very tough 18 months for those in the live entertainment industry, Tom wants to share the love and shout out some other London venues, “we have been particularly impressed with The Clapham Grand who have shown great spirit in the most difficult of years – creating a crowdfunding campaign, hosting government pilots and continuing to host socially distanced gigs throughout the pandemic. Our neighbour The George Tavern is always a great staple of the live community. Light It In Red really brought us all together and it’s brilliant to see how the industry is working collaboratively more than ever before.