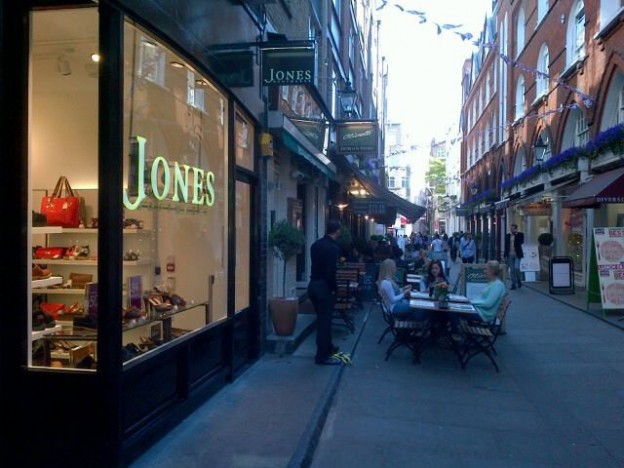 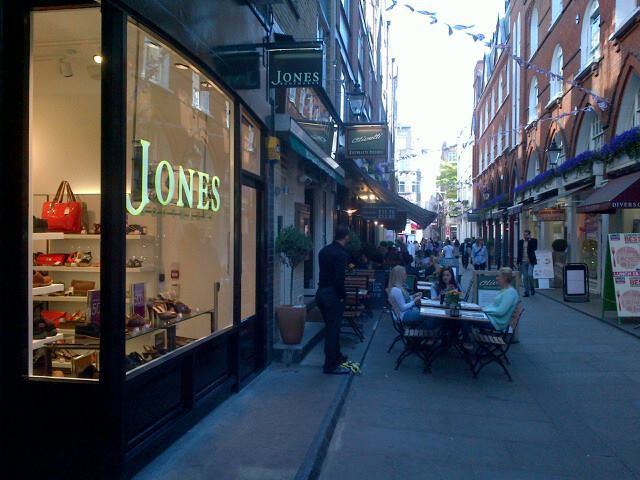 Don’t be alarmed, your shoes aren’t about to become overwhelmed by tropical creatures. However, the luxurious lizard skin patterns are set to populate many pieces of footwear on the market this spring and summer.

A pair of high-heeled shoes by Michael Kors shown off on catwalks across the world has a design that would fit well on a blue-skinned snake, for example, while these Rodarte shoes showcased at the New York Fashion Show have an upper design that wouldn’t go amiss on a chameleon. 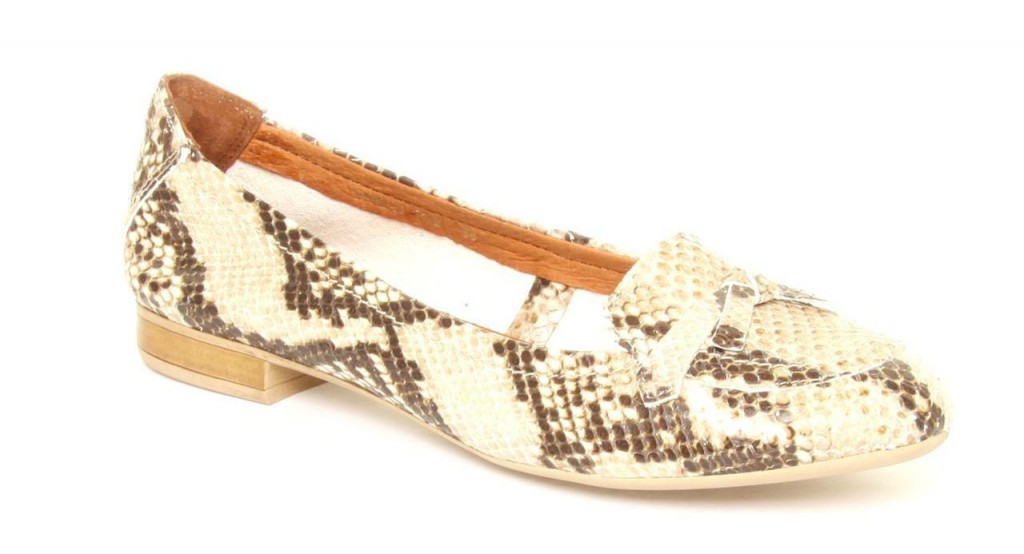 If you want to purchase your spring and summer footwear well in advance mind, these Gavrilla Loafers from Jones Bootmaker will appeal thanks to their snake material. They are currently being sold for £39 – £40 off the RRP. 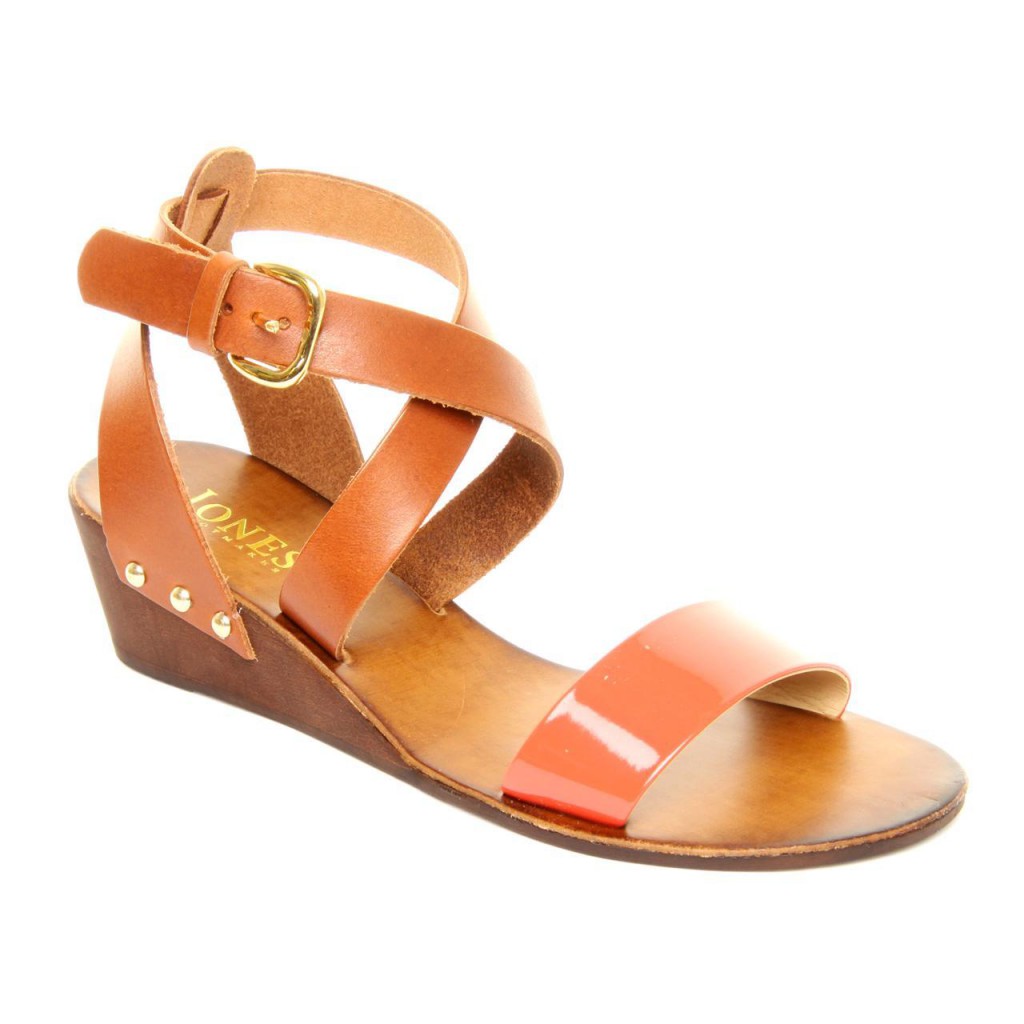 The future is most definitely orange, at least that appears to be the case where soon-to-be-released footwear designs are concerned.

Those aforementioned Rodarte shoes already hint at the style, though knee high boots from Miu Miu and flat-heeled shoes from Givenchy both go a step further and splash the footwear in warm orange hues.

Once again, Jones Bootmaker are on hand for those who want to capture the style early, with their Keva Wedge Heeled Sandals. With the footwear being designed with tanned buckles, they are certain to fit in perfectly with the raft of orange-toned shoes set to hit the high street.

On top of this, the loose-fitting nature of the sandals will make them comfortable to wear no matter how hot the weather might get in the summer.