LIVE REVIEW: THE WAR ON DRUGS 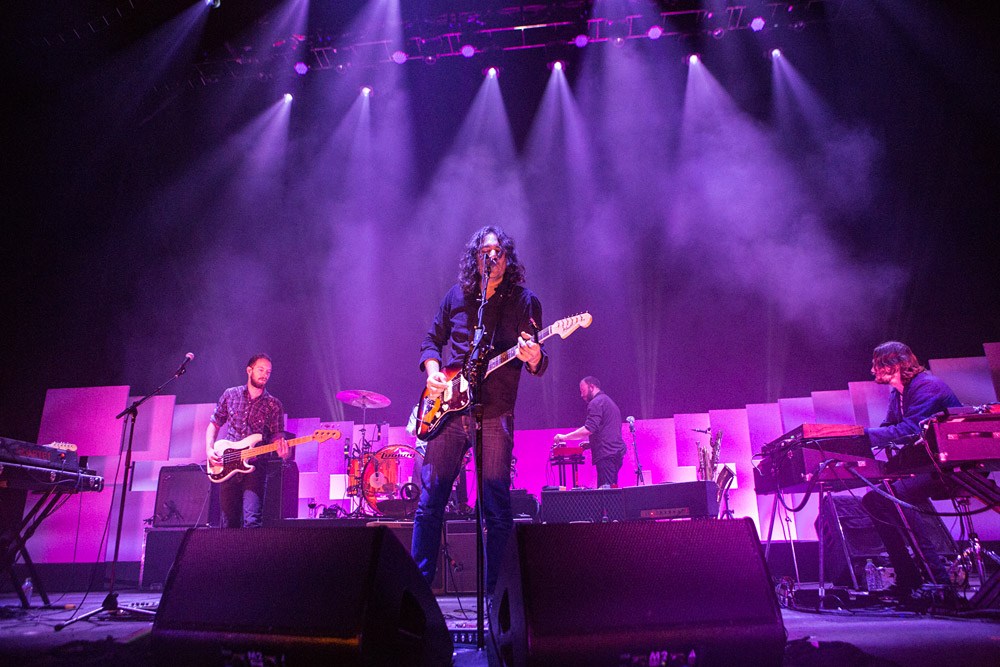 Opening with “Under The Pressure” The War on Drugs unfold shimmering syth and the two hour set is filled with tranquility one minute and feverish guitars the next. Despite cutting an intense figure, frontman Adam Granduciel briefly paid homage to the band previously playing three nights at Brixton’s Windmill venue in 2008 after the release of their debut album Wagonwheel Blues, which is just down the road from the Academy.
With a hint of saxophone, it brings great depth to the bands music without drowning out anything else. The band largely played tracks from their critically acclaimed 2014 album Lost In The Dream which was included in many Best of 2014 lists last year, including LOTI’s own don’t you know! 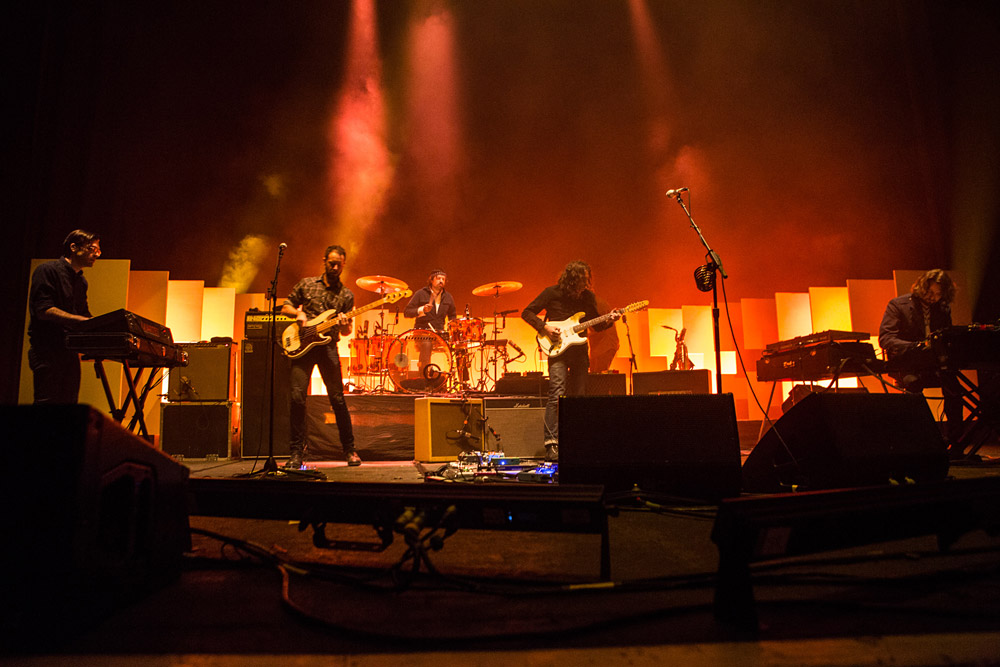 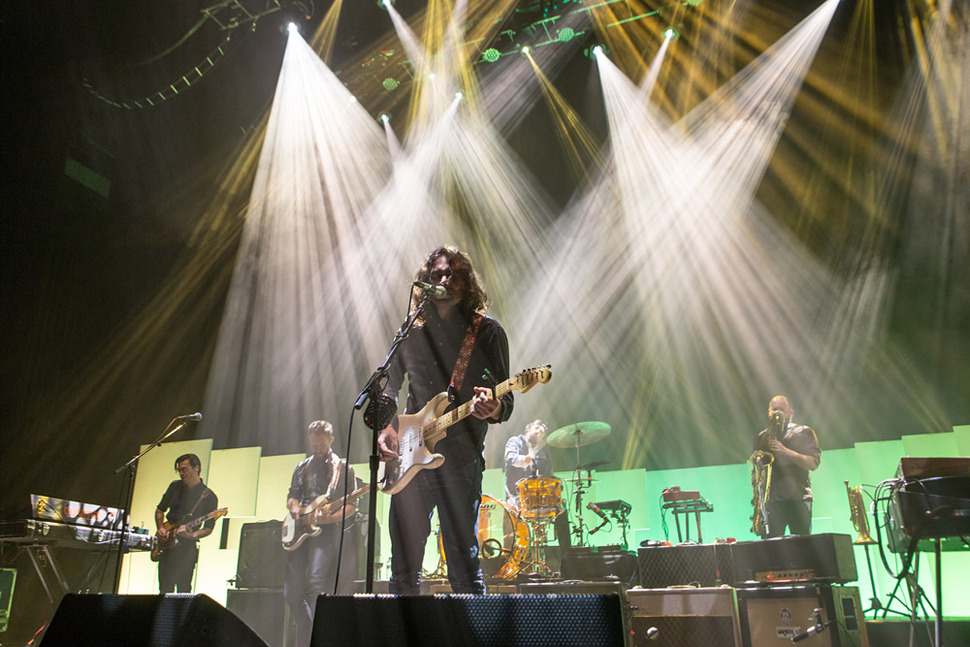 The Philadelphia sextet showed Brixton of how worthy of these accolades they are and that the Academy, at a capacity of 5,000, is merely a stepping stone for a band who are going to take Americana rock to the next level.
Want to get your hands on a limited edition photographic diary on The War On Drugs, well take a look-see here.
March 3, 2015
brixton academy, Live review, Review 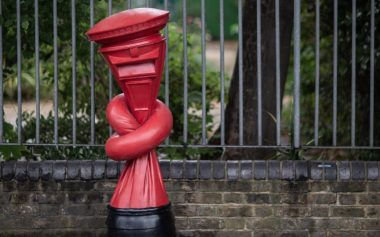 KENSINGTON & CHELSEA ART WEEK IS BACK THIS AUTUMN (3)