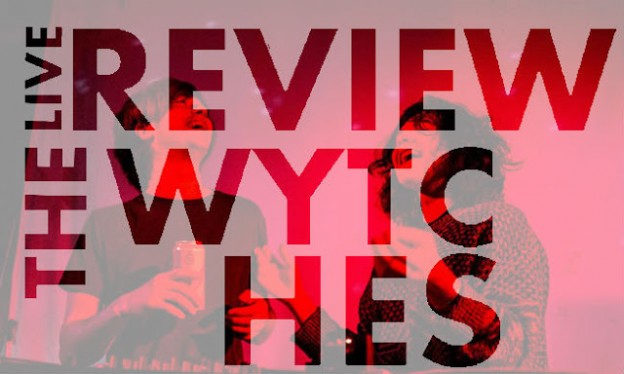 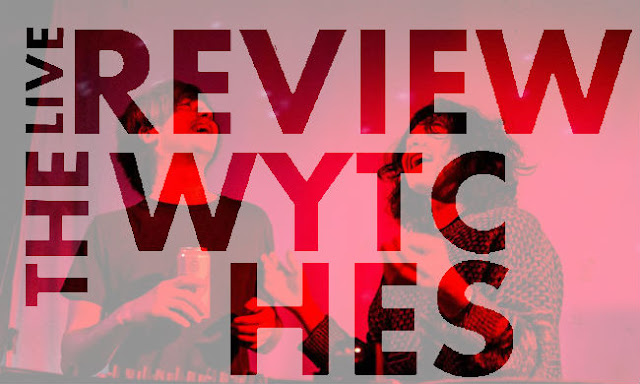 Brighton locallers The Wytches had a strong turn out for their hometown EP launch at the Hope. The trio have been causing quite a stir on the music scene with their intriguing musical aesthetic, earning them the respect of the public and their peers.

Vibes of post grunge mixed with psychedelia, their sound is Cali rock with extra bite. The voice of singer Kristian Bell is not what you’d expect, but compliments and contrasts their sound perfectly, accommodating to both the poppy riffs of songs like Beehive Queen, and heavier numbers that are dominated with gut-wrenching bass lines. Despite all these strong components, their sound is undeniably cohesive. They maintained a perfect balance of gripping choruses and hooks that packed a punch. Such a distinctive sound lends itself to repetition, but the trio offered enough variety to keep us on our toes.

On record they sound impressive, but their live shows are where they truly thrive. The echoey riffs, thundering bass and piercing vocals lend themselves beautifully to the energy of a crowd. Their performance at The Hope was spectacularly solid, they give a sincere show and don’t rely on any gimmicks.

The Wytches are our Band of the Month for June, you can read the interview we did with singer Kristian Bell here.