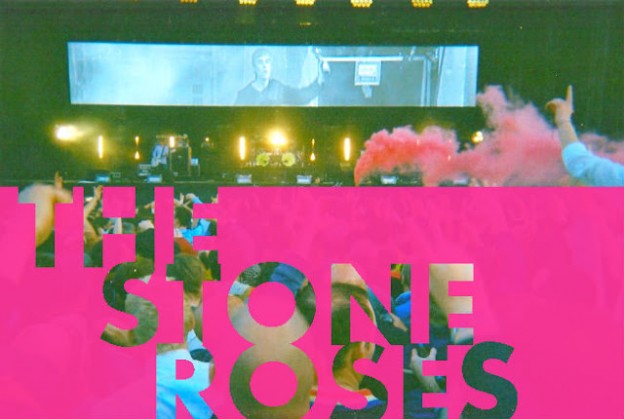 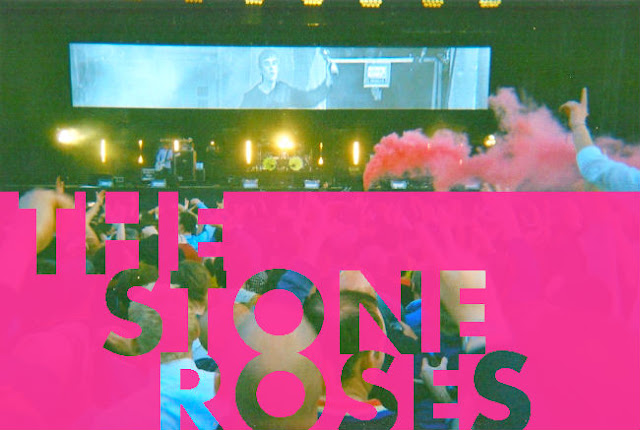 MDMA! MDMA! MDMA! ‘Give it a break mate, we’re trying to watch The Courteeners here!’ Yep, where else could we be but at a Stone Roses gig, in a sun stricken field full of Reni hats and Adidas Gazelles.

June 7th, the first proper chance for many who couldn’t attend the landmark Heaton Park appearance and for many more, the first opportunity to relish the live effect of Madchester anthems, songs which have undoubtedly graced countless indie discos and house parties over the last few decades. Tonight is like one of those bashes only alongside thousands of slashed randoms, who make for hilarious and sometimes disturbing viewing. 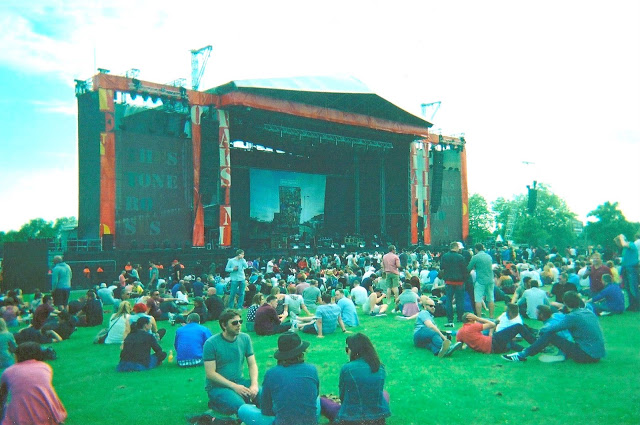 From the start hungry critics have questioned the validity of the reunion, not to mention the standard of Ian Brown’s vocals but on the night that was firmly laid to rest. It’s difficult to give such a large-scale event an intimate aura, although during the tender notes of Elizabeth My Dear every caressing line gave off a whiff of something extremely special. The element of surprise crept in early in the set, when Elephant Stone and Going Down were dropped in, songs which haven’t been heard live in the UK since the golden Spike Island era of the 1990?s. As expected I Am The Resurrection closed the seventeen track set and saw Brown stroll along the front barrier during the spiritual jam led by John Squire’s kaleidoscopic guitar effects.

These moments provoked a mixture of emotions, middle-aged men revisiting their youth, youngsters stomping about, flares, crowd surfing, this atmosphere left the masses shuffling slowly towards Finsbury Park Underground Station in awe of what was just witnessed…too hung up on nostalgia? Not a fucking chance… the band played a blinding set and the future is looking ridiculously bright. We’ll just bide our time in wait for that new material.