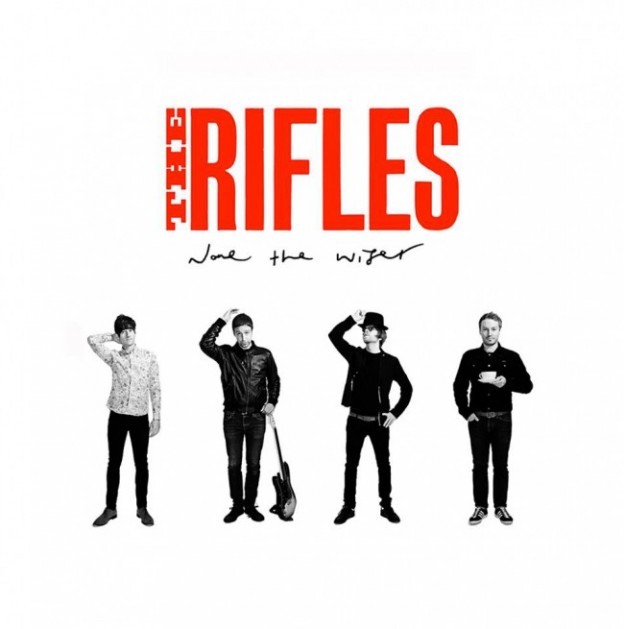 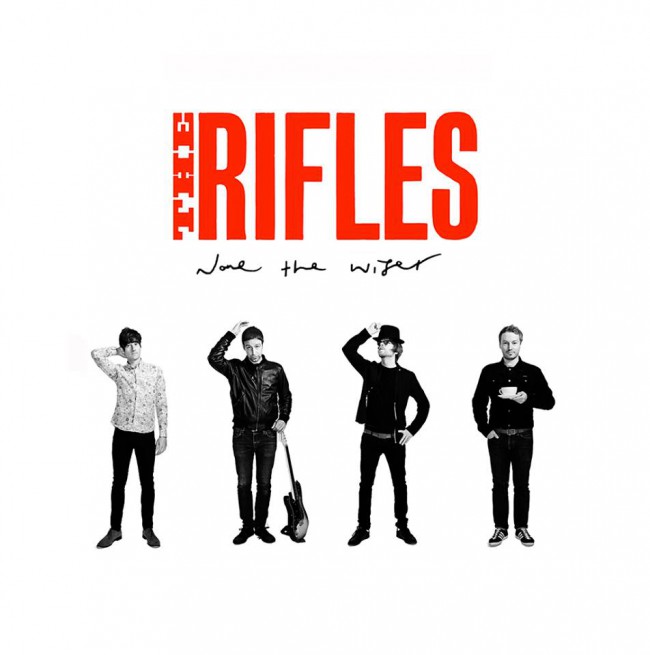 Ahead of the 2014 release of their new album ‘None the Wiser’ we popped down to hear The Rifles remind us of their last eight years of hits at Kentish Town Forum. With their loyal fan base singing along (albeit sometimes sounding like a football match), the newly reformed original line up of Joel Stoker (vocals, guitar), Lucas Crowther (guitar, vocals), Robert Pyne (drums) and Grant Marsh (bass) gave a great performance to a sold out show.

The indie rock and rollers are still extremely popular with mod and indie fans meaning they have out shone many of their peers from the 2005 days of their hits ‘Local Boy’ and ‘No Love Lost’. A great talent for song writing has kept The Rifles producing brilliant pop rock tunes reminiscent of The Jam and the occasional down tempo love song. New single ‘Heeby Jeebies’ helped fire up the already ecstatic crowd followed by a set laced with hits and an attempted calm moment when Joel played a few acoustic numbers.

New single ‘Minute Mile’ is out now ahead of the album, which was produced at Paul Weller’s Black Barn Studios. ‘None the Wiser’ will be released on 20th January on Cooking Vinyl record label.