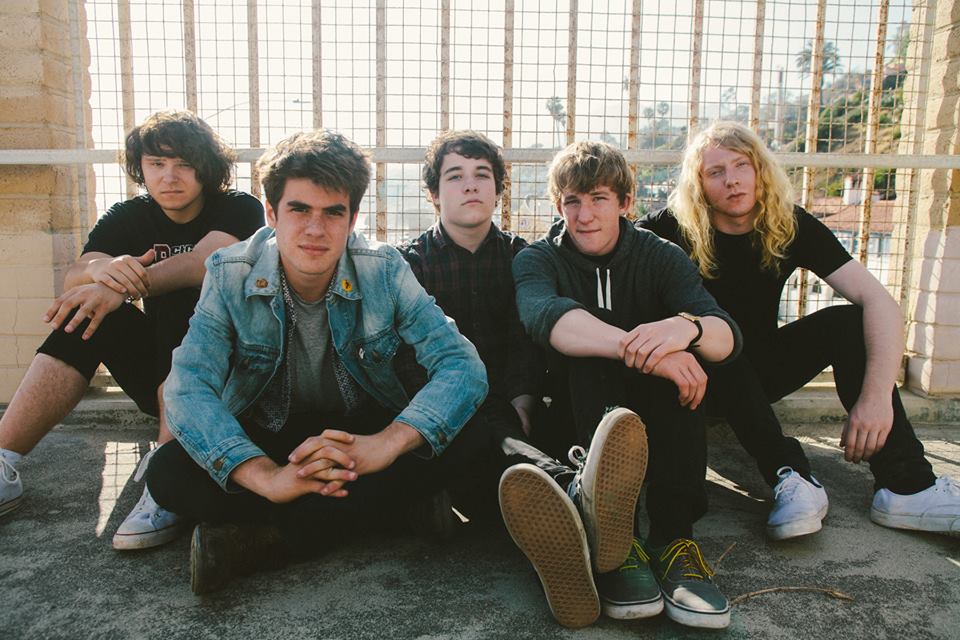 Scuzz, sweat, screaming and sexual content- everyone likes at least one of these things and The Orwells managed to tear up Camden’s Dingwalls with all four and then some.

Approximately loads of dirty rock fans filled the popular Camden venue to witness one of the most interactive live bands going. Frontman Mario Cuomo delivered Cobainesque vocals while practising some serious crowd dives, getting most of his clothes torn off in the process. Of course some ambitious audience members managed to climb to the stage where they were greeted by hugs from band members and a little less love from the by this stage exhausted security staff. Closing with a Stooges cover it seemed The Orwells had nailed exactly what they had set out to achieve- total carnage. Oh and they did a version of Build me up Buttercup.